The Most Comprehensive Saxophone
Instruction Available

Rounding out The Sax Loft are Jack Finucane, owner and founder of the Boston Sax Shop, and Max Abrams, saxophonist with the Nashville-based super group The Mavericks. Jack helps with not only gear related issues, and retail sales of sax gear, but he and Max also bring a contemporary savvy in many areas related to business and online communities. Both are top-tier saxophonists and have spent many years playing professionally with the likes of Gregg Allman, Taj Mahal, Jerry Bergonzi, Chris Stapleton, Widespread Panic, Little Big Town, Lionel Richie, and others.

With a common love of music, community, social justice, and advocacy for those less heard, Jeff, Tia, Kirk, Jack, & Max have combined forces to start The Sax Loft, gathering saxophonists from around the world to share their music and life perspectives with players of all styles, cultures, backgrounds, beliefs, and abilities. 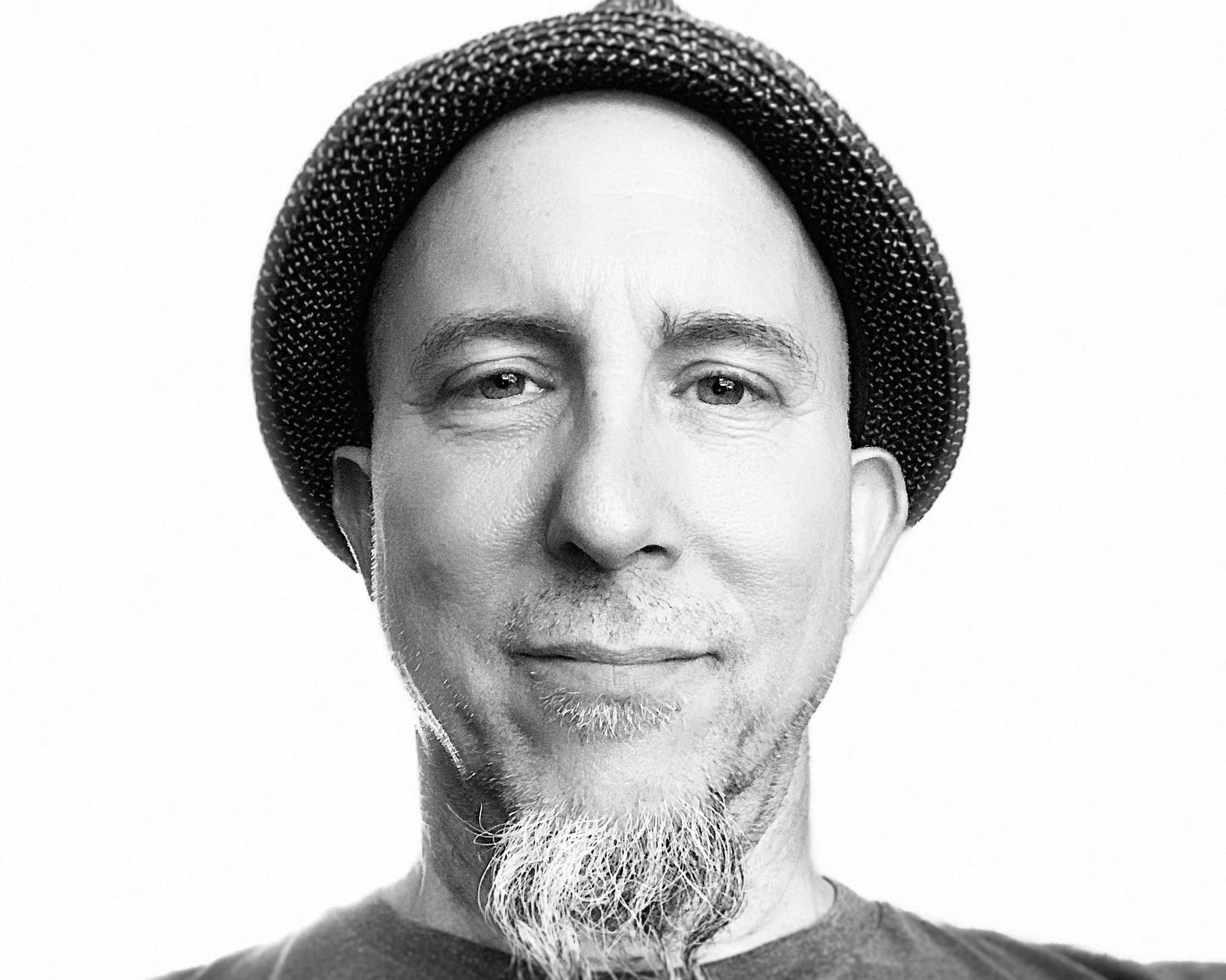 Jeff Coffin is a globally recognized saxophonist, composer, educator, and is a member of the legendary U.S. rock group, Dave Matthews Band. You may also know him from his 14 years, and 3 Grammy Awards, with the genre-defying Bela Fleck & the Flecktones. Jeff fronts numerous groups. When not touring with DMB, Jeff maintains a wildly ambitious agenda: fronting numerous groups, releasing 18+ solo recordings, teaching improvisation at the prestigious Vanderbilt University in Nashville, TN, authoring a series of books, and running his own critically acclaimed label, Ear Up Records.

Jeff is also recognized for his deep involvement with music education and his continued dedication to the improvisational musical art form some call Jazz. He is a Yamaha Performing Artist & Clinician, a Boston Sax Shop Ambassador, and the founder of the online sax haven, The Sax Loft. 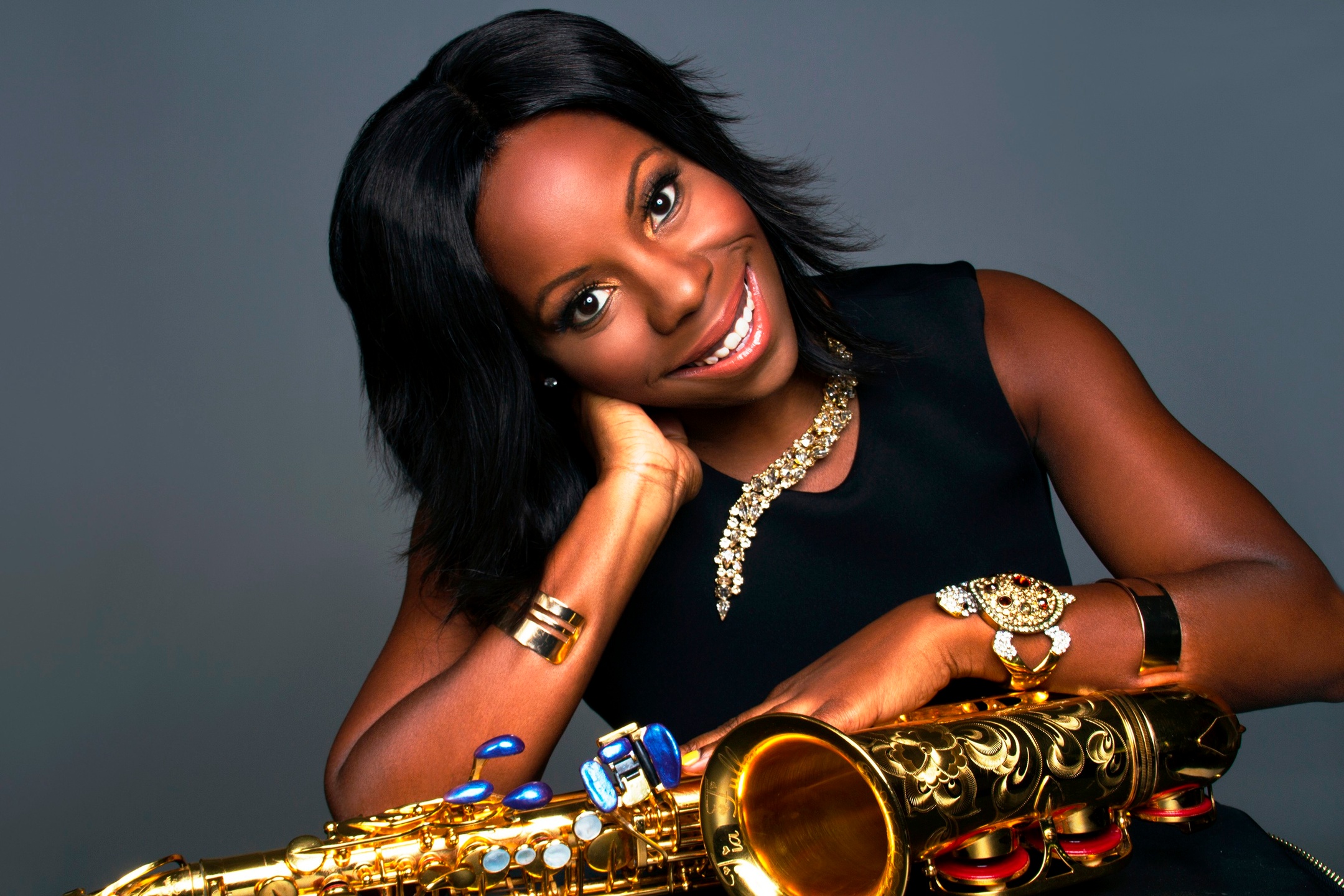 When Grammy-nominated Mack Avenue recording artist, composer, and bandleader Tia Fuller picks up her saxophone, something amazing happens. Blending technical brilliance, melodic creativity, and performance precision drawn from both her academic and stage experience, Fuller is a force to be reckoned with in the worlds of jazz, pop, R&B, and more.Currently, Tia is balancing the demands of touring and recording with the equally challenging rigors of teaching. She is a full-time professor at the Berklee College of Music in Boston. In late 2020 Tia's incredible saxophone playing was featured in the Pixar blockbuster animation movie SOUL. 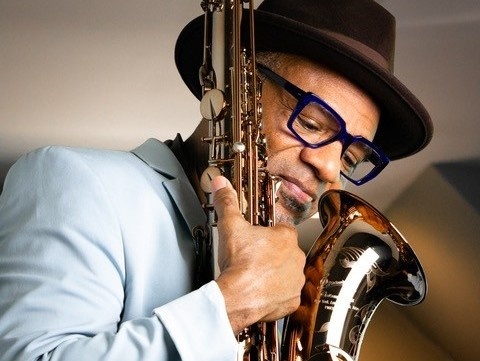 Kirk Whalum is the recipient of numerous awards and acknowledgments for his musical excellence, including three Dove Award nominations and an NAACP Image Award nomination. He has won two Stellar Awards (Gospel music's highest honor). In 2011 Kirk won his first Grammy Award for Best Gospel Song, "It's What I Do," featuring Lalah Hathaway. The song was written alongside lifelong friend and gifted artist Jerry Peters.

In a career spanning decades, Kirk has a sound that is uniquely his; it is a sound that leaves an indelible imprint on the listener. 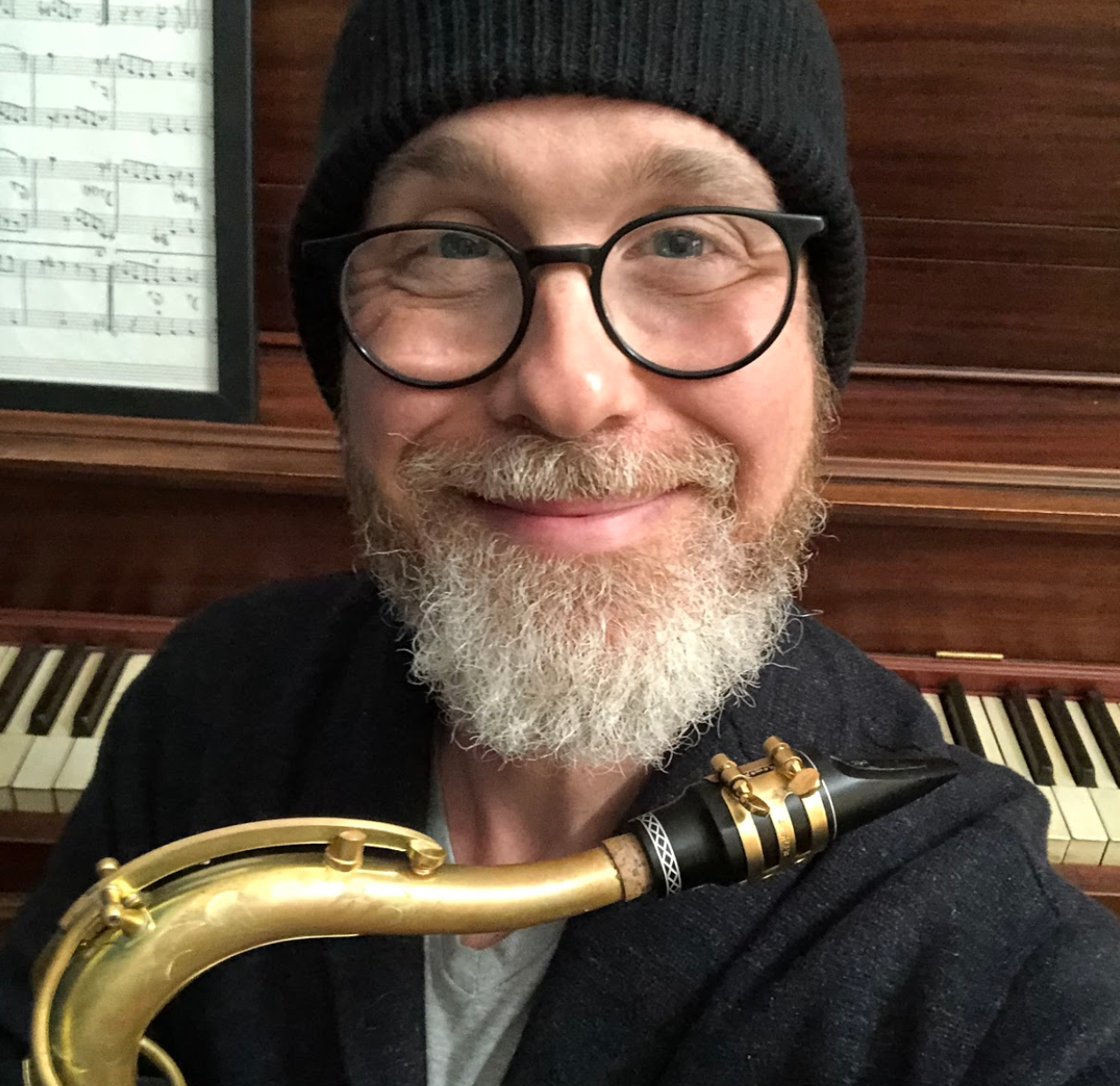 He has appeared on the Grammy Awards, Good Morning America, The Tonight Show, Conan, Late Night with Seth Meyers, PBS Great Performances, and the CMA, CMT, ACM, and AMA awards.

As managing director of The Sax Loft, Max looks forward to making world-class saxophone instruction available to any student who wants it. He hopes that increasing access to music education will create a generation of new and exciting voices on the horn. 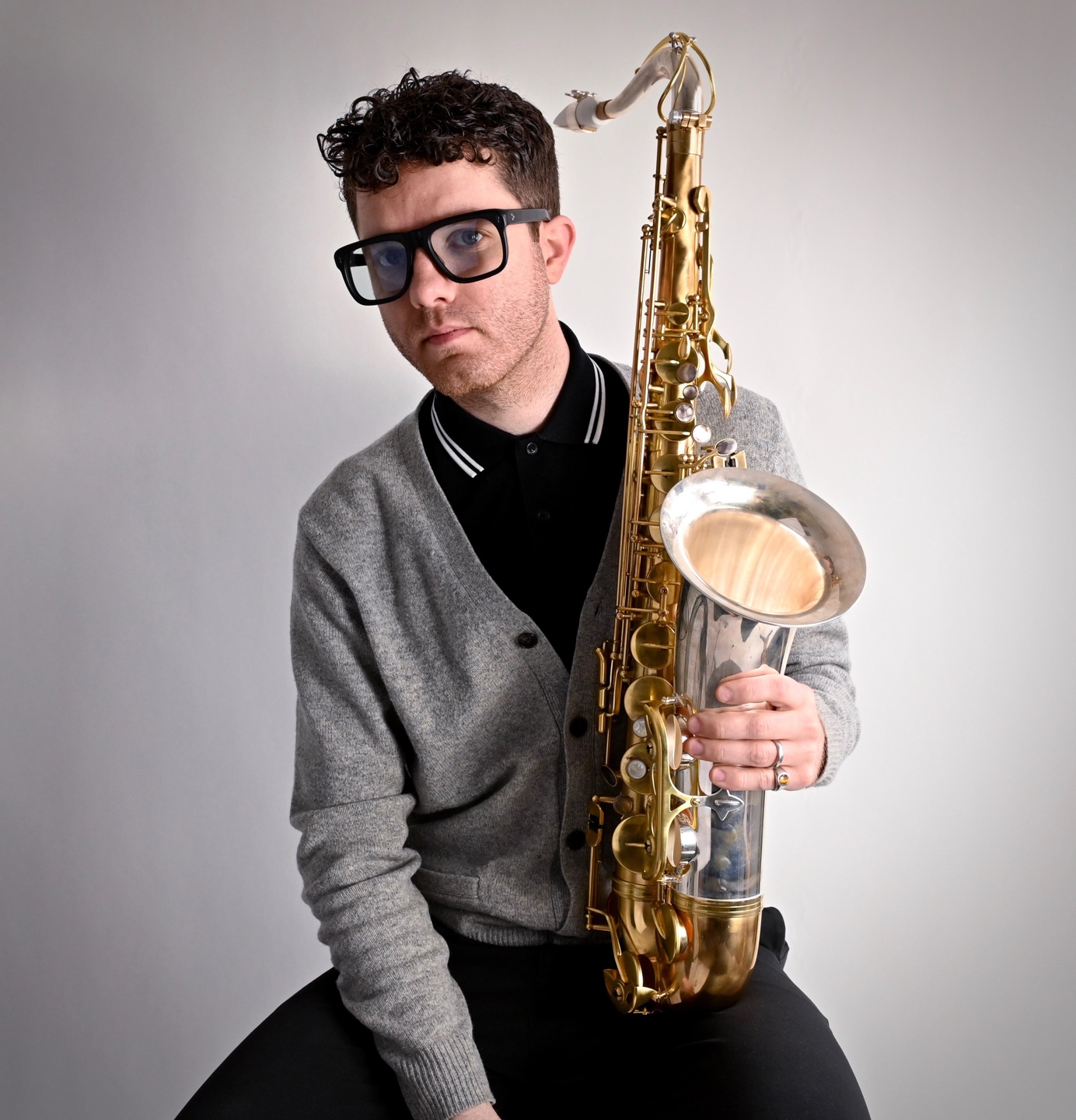 Jack Finucane is the founder and product designer of The Boston Sax Shop, an international brand of boutique saxophone products and acclaimed saxophone specific repair atelier. Jack trained at the New England Conservatory in jazz performance and uses his knowledge as a player and craftsman to create products that have become loved and endorsed by many of the greatest saxophone players in the world. Jack is thrilled to be a part of the Sax Loft and to be surrounded by the luminaries that have brought it to fruition.

Are You Ready To Step Into The Loft?

Be the first to know when the Sax Loft launches.